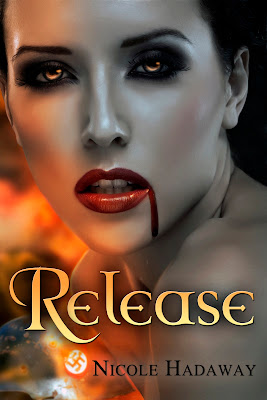 “The ends justify the means”...

For vampire Miranda Dandridge, using her supernatural abilities to rescue children from impossible circumstances is her means to be a part of the human world that she loves so much, despite the atrocities of WWII.

For doctor Ben Gongliewski, saving his fellow Jews from the horrific death camps is an end for which he risks his own life every day, hiding his Jewish heritage while feigning loyalty the SS.


Neither Miranda nor Ben expects to find love in World War II Europe, but that is exactly what happens as they work for the Resistance. When the war draws to a close, it seems like the vampire and the doctor are free to start a future together. But just how far the Nazis will go to further their own evil ends?

Desperate times make for ruthless men as loves and lives are threatened, but, Miranda and Ben know that their world cannot go to hell, not by any means… 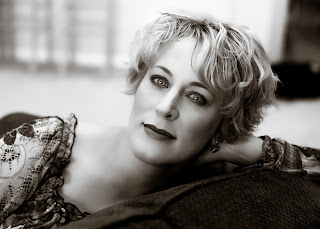 As a lawyer, Nicole Hadaway knows all about bloodsuckers and deals with the devil. She currently lives in Texas where she pens such tales involving the supernatural, featuring her heroine, the vampire Miranda Dandridge.

if you're interested in Release , head on over to Xpresso Book Tours
and sign up for the Release book tour!