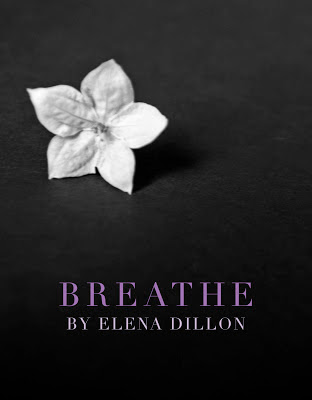 Jasmine’s life wasn’t normal for a 16 year old girl. It hadn’t been normal since the murder of her older sister, Daisy, two years ago. Her life had been changed forever. The monster that murdered Daisy was never caught. That was the reason her family decided to move away from their hometown in Southern California, to start over. Hopefully in a place where the last name Rourke wouldn’t bring on staring or judgment or morbid curiosity.

In Lafayette, Louisiana things are quite a bit different but in a good way. Good manners, Cajun accents and a whole lot of Southern Hospitality all make her think things are going in the right direction. On top of that the most gorgeous boy she has ever met is interested in her. Her new friends are better than she could have hoped for even if she is worried about what they might think when they find out who she is. Life would be perfect if odd things didn’t keep happening. Creepy phone calls, texts, and flowers in her locker start adding up quickly to something terrifying. Could the Monster have followed them to Lafayette? Was he coming after her this time? Maybe she was just worrying unnecessarily…or not.

I know I am probably preaching to the choir here because this is a book blog but it needs to be said and said often.  Our society is getting lazy.  So many of my friends will say to me when I tell them what I am reading  “I’ll just wait for the movie to come out.”  Really?  I don’t know what the appeal is to waiting. The book is always better. (Okay the Dear John movie was better than the book but I think that was because of Channing Tatum).  So here are my reasons for always reading the book first.
So there it is. My rant about books to movies.  I could go on and on but I’m sure you’ve heard it all before.  What do you say? Do you always read the book first? 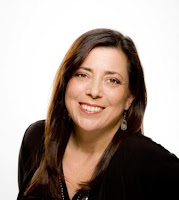 Elena lives and writes in a suburb North of Los Angeles.  She has never lived anywhere besides California which is probably a good thing since she hates being cold and is terrified to drive in the snow. She loves being a wife and a mother to her three kids and three dogs, although really the bulldog is the fourth child who has never matured beyond the toddler stage.
A self-proclaimed nerd, she has been writing since she was a child. She has only recently, however, come out of the closet about this to her family and friends.  They now understand better, but not completely, why she talks about characters in stories as if they are real people.

All you have to do is leave a comment
Winner will be chosen Jan 25th for a Free E-book Copy of Breathe.
Good Luck! 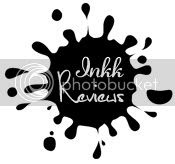